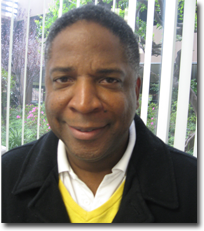 Terence began his career as a Casting Director in 1984 when he moved to Los Angeles. After only a year in the business, he was promoted to the Head of the Commercial/Print department for the Atmosphere Agency. He served in that position from 1986 to 1988 which lead to the development of his own casting company, Cast by Terence.

In 1991, Terence joined forces with Bill Dance Casting. Their first project together was Point Break, starring Patrick Swayze and Keanu Reeves. While at Bill Dance Casting Terence keyed such projects as Devil in a Blue Dress and Deadwood, as well as numerous commercials including Michael Jackson’s Pepsi campaign. He also cast music videos for artists such as Michael Jackson, Janet Jackson, Prince, Nelly Furtado, Eminem, and Nelly, just to name a few.

Terence graduated from Southern University, Baton Rouge, LA in 1982 with a degree in Business Marketing/Management. He was born and raised in Memphis, Tennessee. 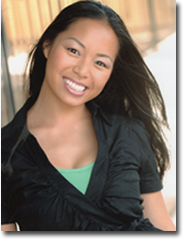 Florence has worked with Bill Dance Casting both in the office and on the set. While attending California State University, Fullerton, she interned with Bill and Terence. After graduating, Florence started working as a casting assistant and a set coordinator on such films as Angels & Demons, Santa Clause 3, and Hangover 2.  She is a valuable asset to the Bill Dance Casting team. 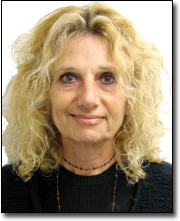 Carleen is from NYC, where she was born and raised. She originally met Bill on the movie Indecent Proposal where he cast her in a speaking role as a waitress. Carleen has been associated with Bill Dance Casting since 1994 as both Office Manager and Assistant Casting Director.

Bill Dance Casting believes in providing opportunities for college students, and sharing our talents and experiences to help take the future generation of entertainment executives to the next level. By combining years of TV/Film experience with the digital minds of today’s youth, Bill Dance Casting provides a stimulating and challenging internship program designed to launch careers. To apply for the program, please call (818) 754-6634.